Close
FREE SHIPPING ON ALL ORDERS OVER $75.
Home / Elijah "The Boss" Ninja 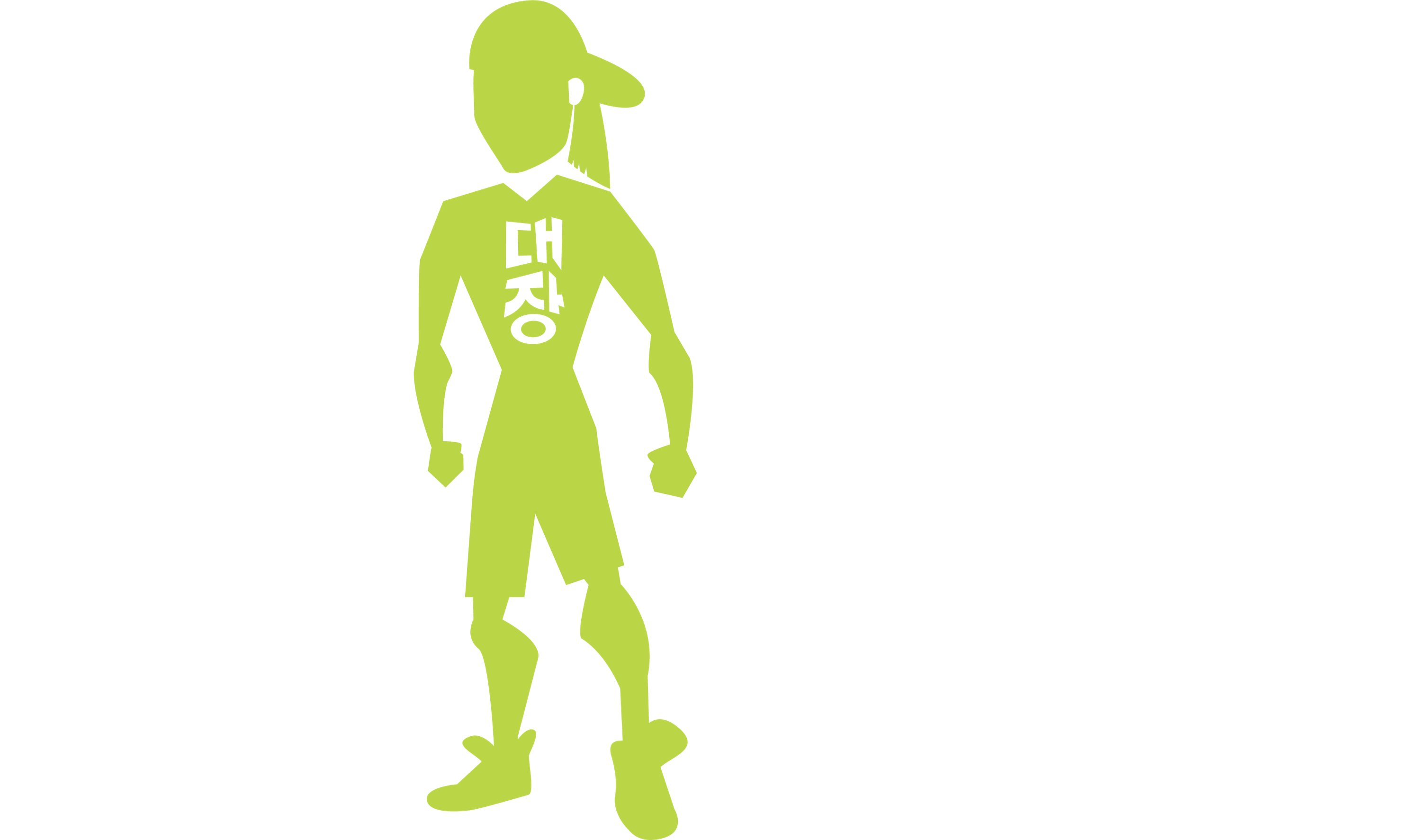 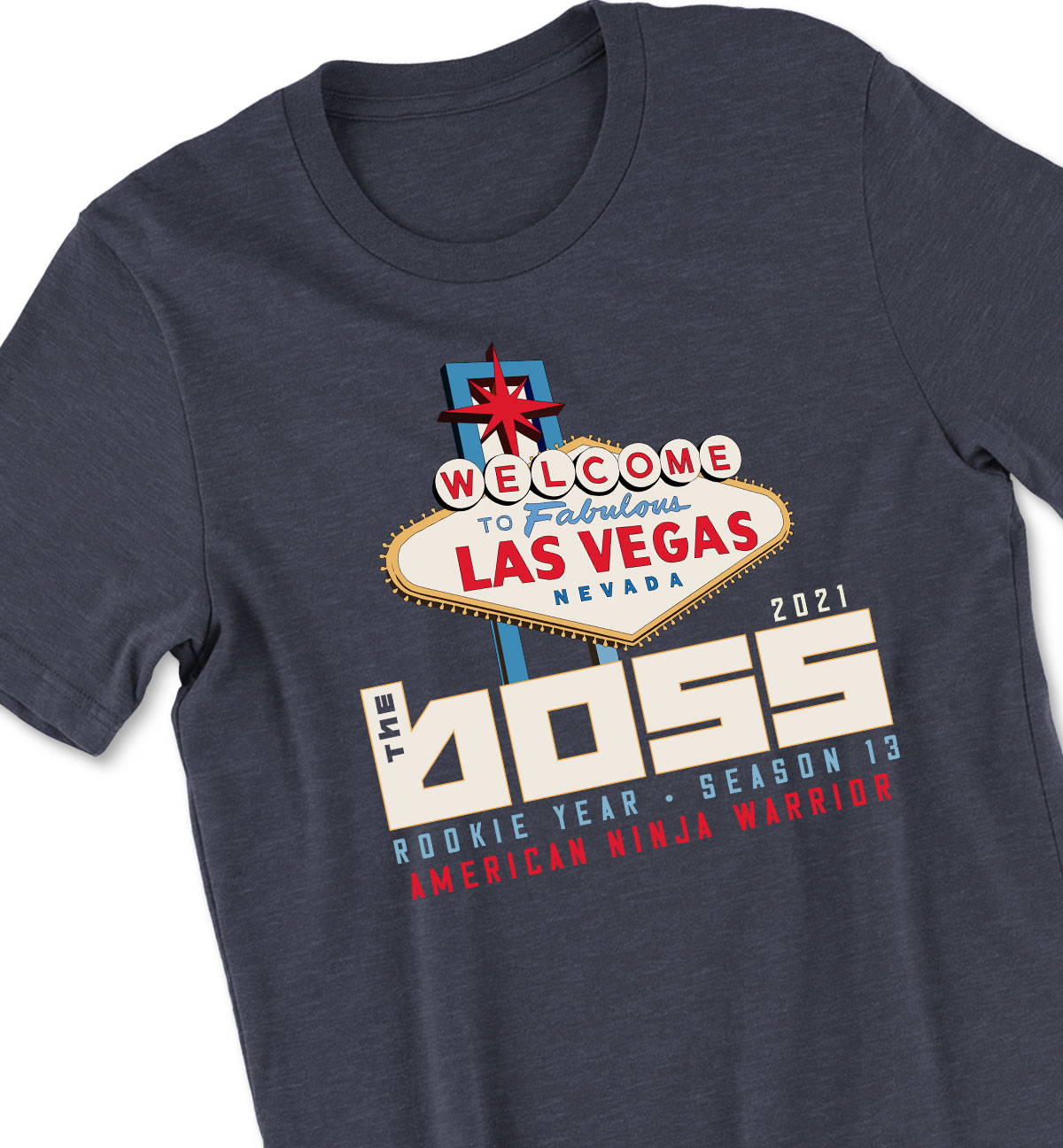 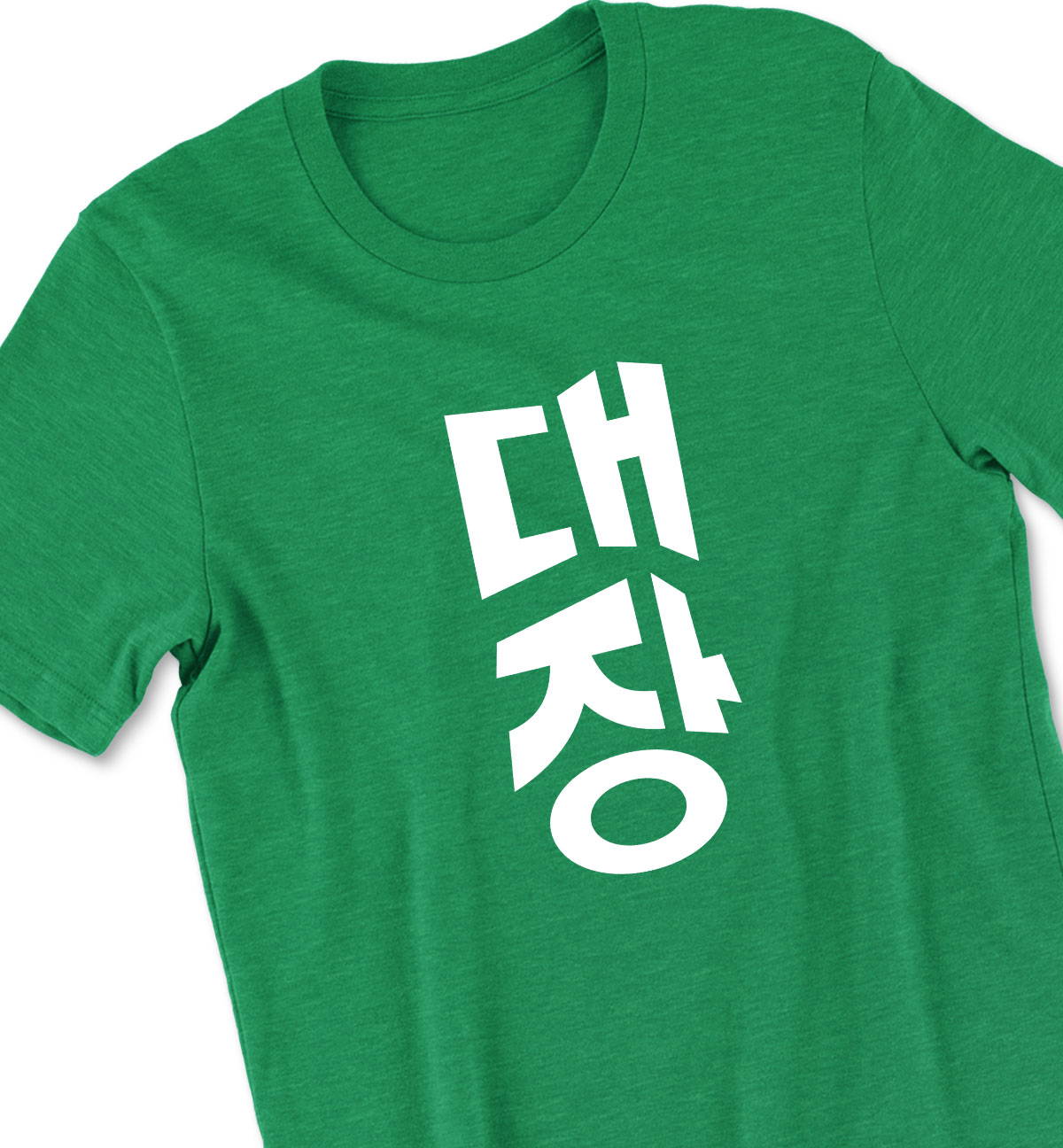 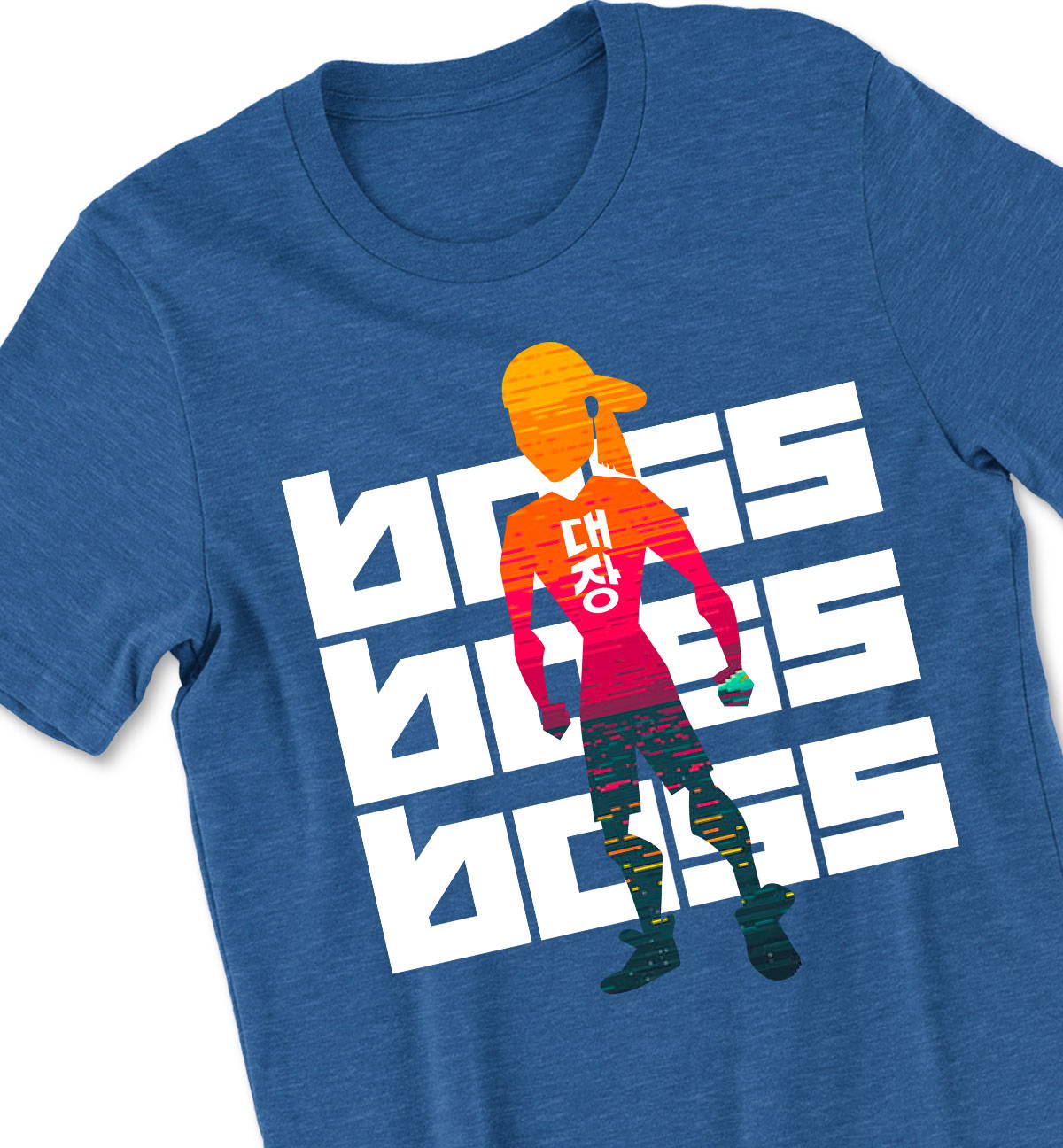 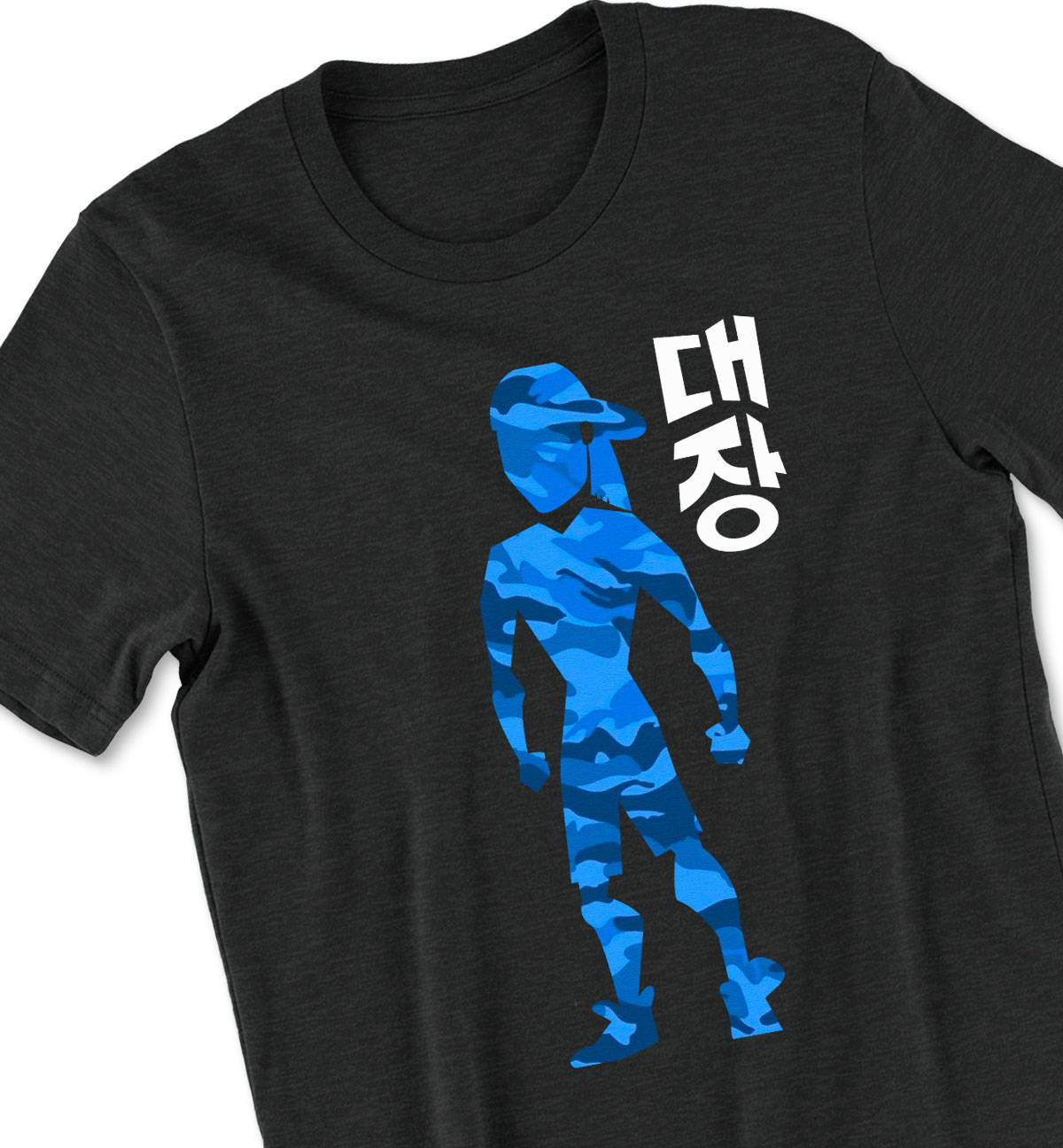 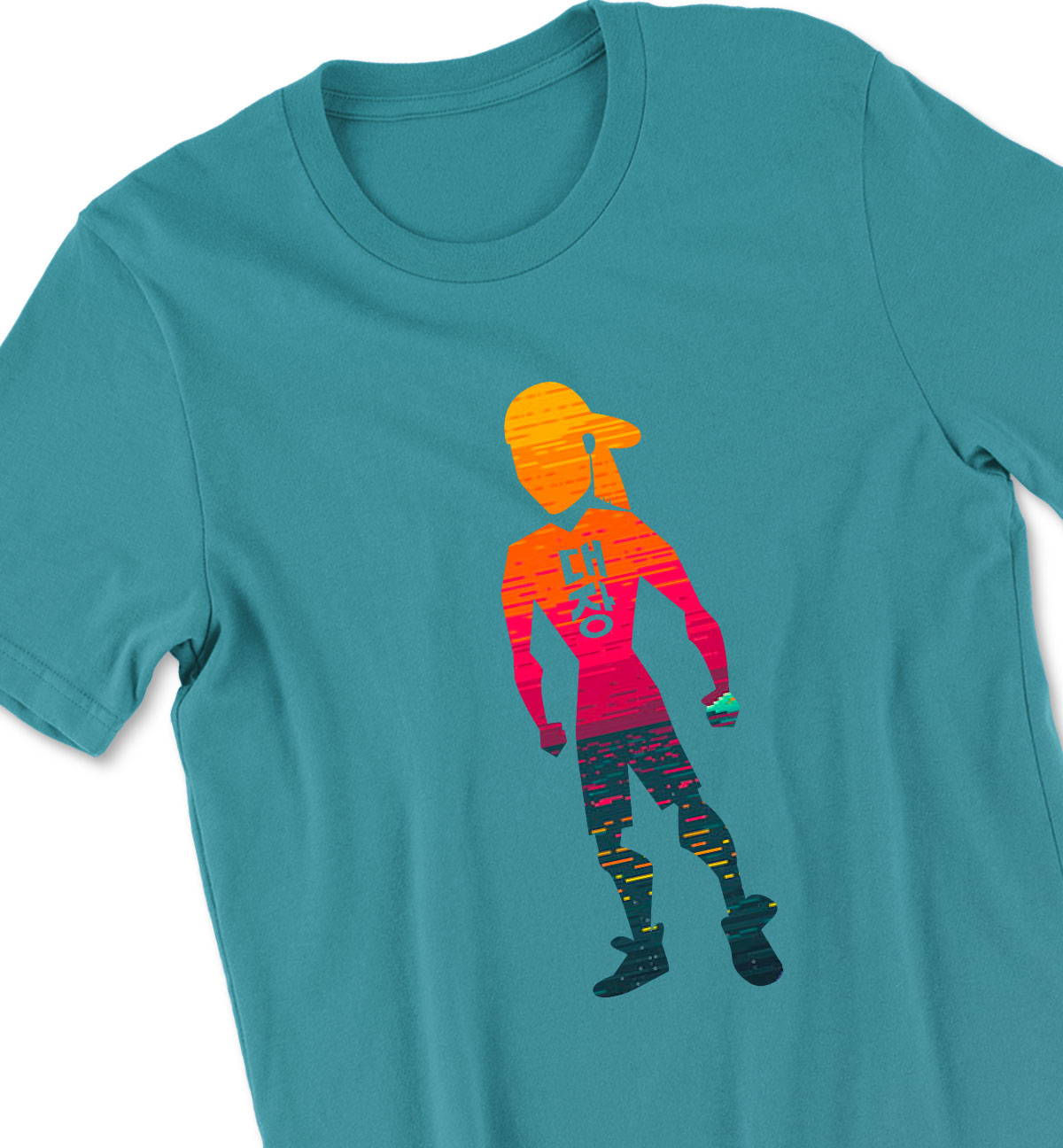 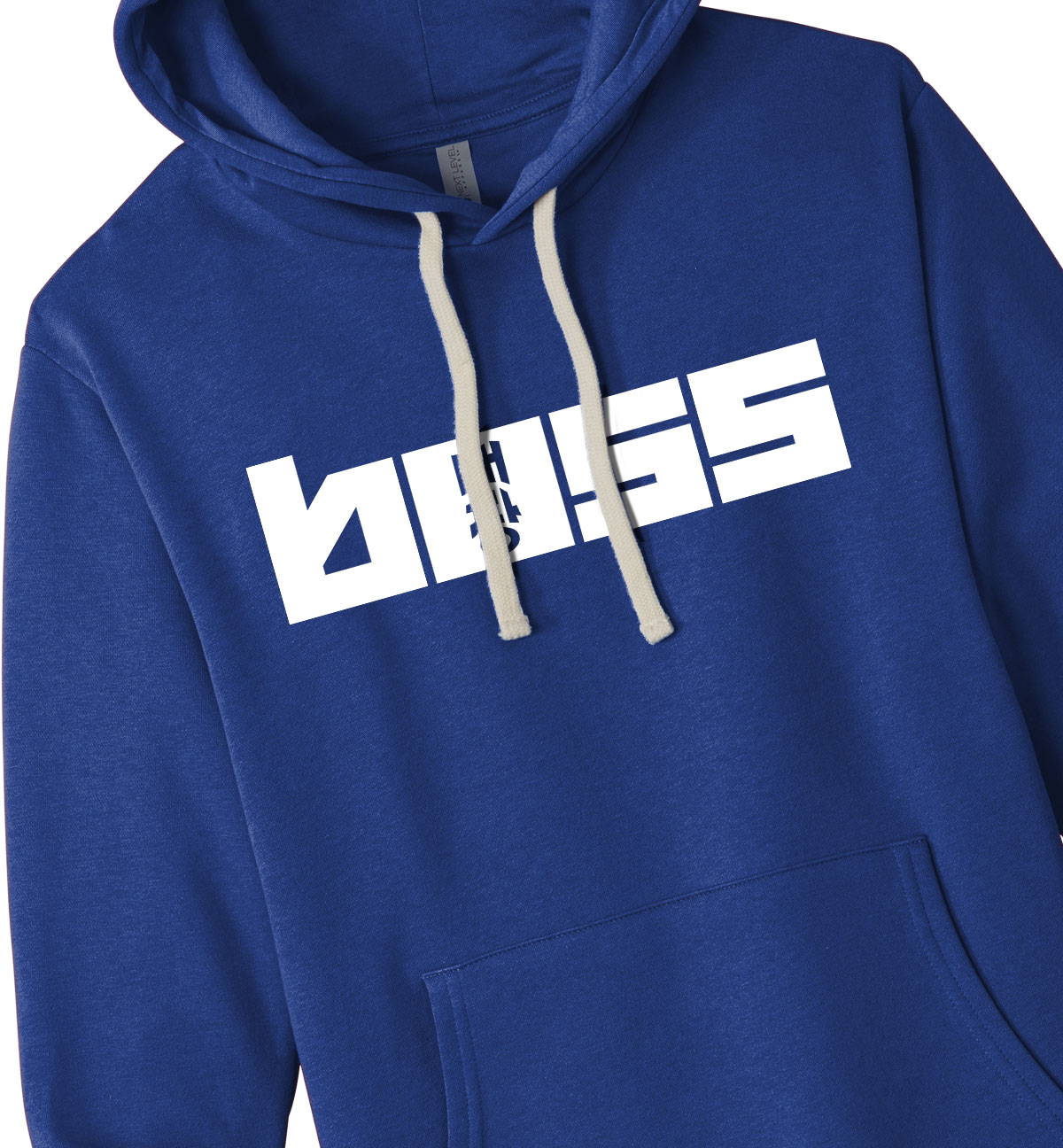 I can do all things through Christ who strengthens me.   Philippians 4:13

“Many of life‘s failures are people who did not realize how close they were to success when they gave up.” 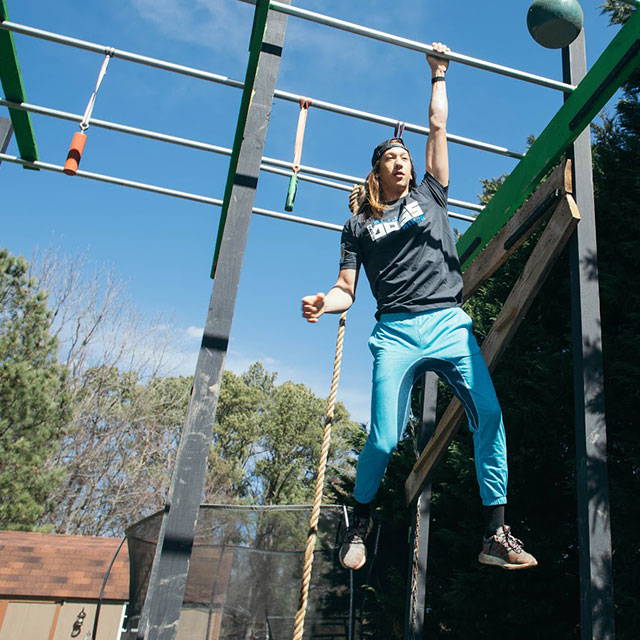 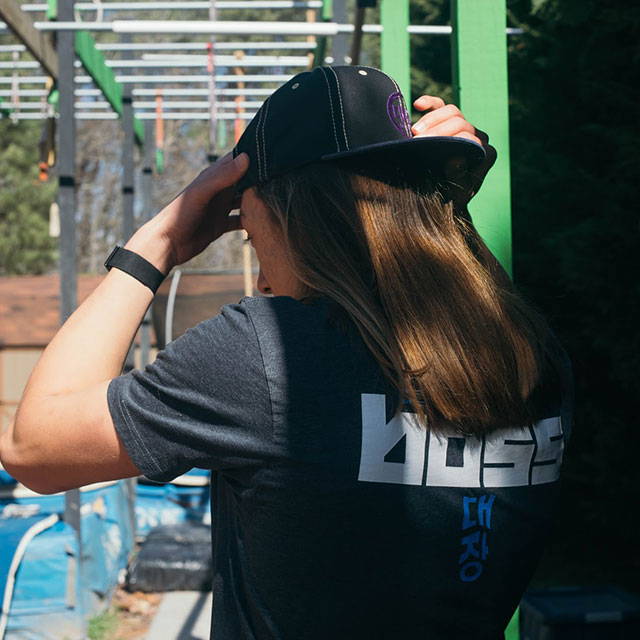 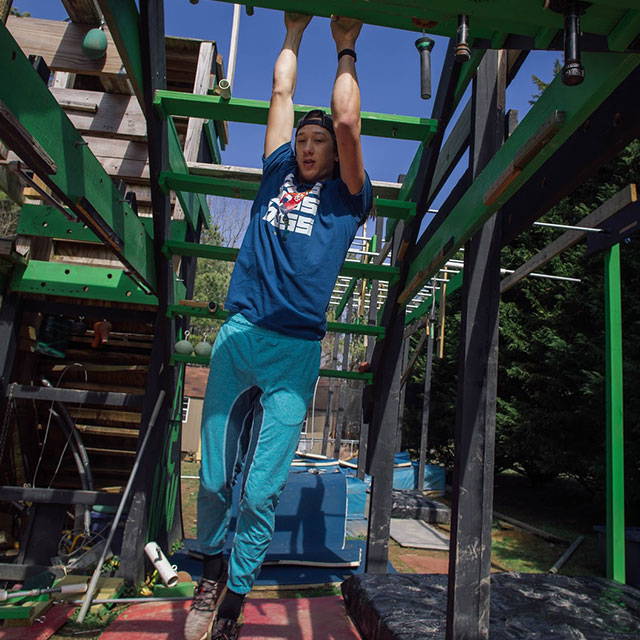 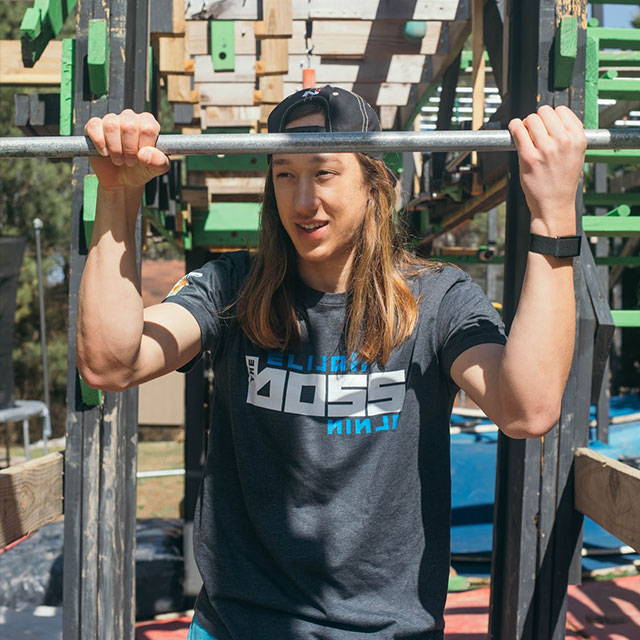 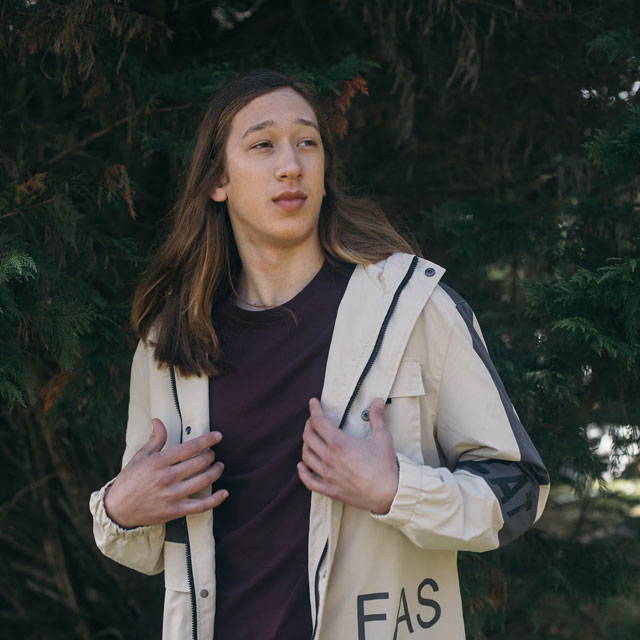 About Elijah 'The Boss' Ninja

I am Elijah “The Boss” Ninja, a 16 year old American Ninja Warrior from Thompsons Station, Tennessee. I have been competing and training ninja for 6 years. I’m the only kid who has competed at every NNL and UNAA finals since they began including kids. In 2019, I won the UNAA championship and State Games of America in my age division. In early 2020, I was honored to be chosen as one of 20 teens who were invited to compete on NBC’s American Ninja Warrior against the adult competitors. Due to world events, we weren’t able to compete on the abbreviated Season 12. I’m honored and grateful to have received a call again this year and I am training hard for my shot at Mt. Midoriyama this spring! I’m so excited to partner with Nogginhed and offer some cool new t-shirt, hat and sticker designs for you! Thank you so much for checking it out!!!

Serve a Widow. Fund an Adoption.  We’re building a world where finances are no longer an obstacle to adoption.

A percentage of all proceeds from items sold on my site goes directly to Both Hands, an organization I passionately support.
THANK YOU!  - Elijah Browning